Cut It Out With All The “Hunch” Marketing

Alright, so, I’m pretty sure I have a name for what makes our skin crawl over here at CleverFunnel Global HQ: Hunch Marketing. And guess what? All of us are guilty of it. Let me give you an example: At a former marketing position of mine, I had a boss that absolutely LOVED the idea of being on television. To him, appearing in a 30-second spot between Jake Jabs at Michael Sawaya made him feel like part of Denver royalty (I’m pretty sure he and Jabs were golfing buddies as well). When it came time to revise our marketing budgets to meet our revenue goals for the upcoming year (something the company did absolutely right), the big boss would come in, look at our proposal, and shake his head. “We need more in TV. I want to be on TV.” 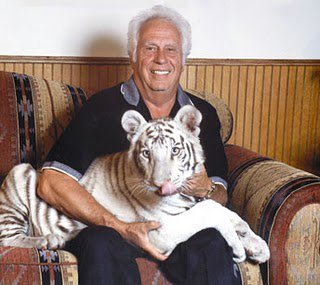 This guy might as well be the prince of Denver.

It didn’t matter that we showed that his average cost per acquisition (CPA) from all the other commercials we were running from years prior was something like 11 times that of a Google AdWords acquisition. It didn’t matter that this obscenely high CPA was almost double our average sale price. It didn’t matter that to produce television that doesn’t look like it was produced by hungover film students was exceptional for a company our size. “I think more people are gonna be watching TV next year,” he’d say. To him, if you were a legitimate company, that’s what you did. You got your shiny mug on the television, and you hawked your services during the commercial breaks from the morning news. Now, my former employer’s need for celebrity status aside, we’ve all had similar thought processes, albeit likely to a lesser degree. We put on our suit and tie, we drink a strong Old Fashioned, mow through a pack of Lucky’s, and pretend we’re Donald Draper, and our ideas will bring our companies to the next level. We have all been guilty of organizing our marketing mix around what we THINK is going to kill it. Cool. Stop it.

How to tell if you’re a “Hunch” Marketer?

You might be thinking, “But all great marketing campaigns start with an idea.” And you’re totally right. I’m not saying you need to stop thinking outside of the box, and you need to follow a conventional route in your marketing plan. You should never stop thinking, “Wouldn’t it be cool if…” or “We should totally do…” You should never stop having cool ideas, because that’s what makes marketing an interesting profession. Here’s where these ideas become a problem, however. Too many people decide to “go long” on an idea without actually proving if that idea is actually viable.

Let’s use the infamous Quiznos “Spongmonkey” ads that debuted during the Super Bowl in 2004. You most certainly know the ad I’m referring to. The story goes that an individual from the ad agency representing Quiznos saw a video by content creator Joel Veitch in an email (you know, back when emailing videos to one another was actually a thing on the internet). From there, I’m sure the conversation went something like this.

You’ll find plenty of people who will come to this ad’s defense. “You’re still talking about it, Max. That means it’s successful.” Yeah? Tell that to the dozens of franchises who literally had to put up signs distancing themselves from the national campaign. Also, consider the trajectory of the Quiznos company before the ads, and since the ads aired. Prior to the Spongmonkies, Quiznos was on pace to beat fast-casual sandwich giant Subway in the “I’m hungry, so I guess,” food category. Since the ads, the Quiznos brand took a hit in a serious way. Rather than opening stores over the last decade since the ad set, the company has shut down franchises nationwide. All because some dude saw a funny video in an email.

Hypothesizing is Good. Not Testing or Ignoring Tests is Bad.

So, how do you prevent yourself from being a hunch marketer? If you’ve been keeping up with our blog, my comrade Mr. Franks has been discussing this very question in his Art & Science of Finding Customers series. In short, come up with all the great ideas that you can. That is the spirit of unique marketing. Then, prove your idea works in a small setting. You know, maybe to a segment of your web traffic through a Facebook ad set, and not during the most-watched American sporting event of 2004. A popular saying amongst growth marketers is “If you can’t measure it, it doesn’t exist.” That is to say, if you can’t prove that something is generating success for your company, you have nothing. All you have is a head full of fancy ideas and no sense for how “good” these ideas really are. 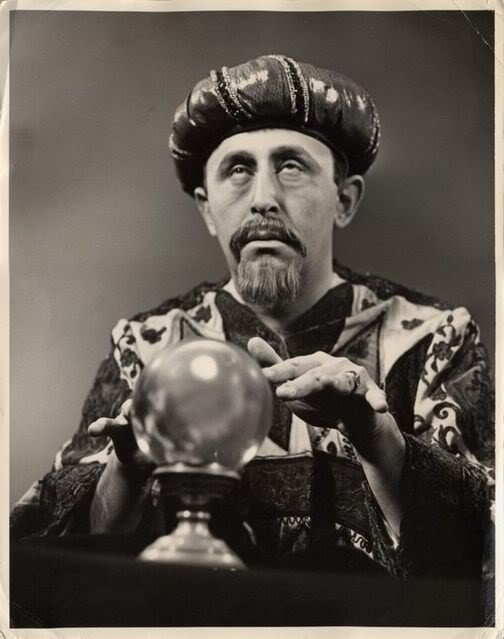 PSA: This is not marketing. This is bullshit.

When we say “Measure All The Things,” we absolutely mean it. It doesn’t matter how much you “like” a piece of copy, or what you “think” will work. If, for example, you are tweaking the copy on a landing page, you should be testing the relative effectiveness of your different messages against one another. Furthermore, if you find that a line of copy on that landing page which is especially effective, your strategy should go where the numbers take you – not just what you like. If we let our preconceived notions of what messaging will resonate with our audiences dictate our marketing strategy, all we are doing is the marketing equivalent of reading tea leaves. Growth marketers aren’t soothsayers. We don’t base our marketing strategy around the relative position of stars and planets in the cosmos. Every decision we make is dictated by cold, hard numbers. You have a good idea? Great. Now prove that it’s a good idea.