So, you’ve found yourself being offered a serious inheritance from some relative you didn’t know you had. 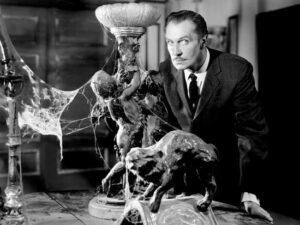 I didn’t know I was related to Vincent Price!

All you have to do is stay in this way out of your price range house in a place you’ve never visited or heard of and you’ll receive your reward. Seems like a pretty sweet deal. But, inevitably the hard lesson sinks in that nothing in life is free and that the house is actually overrun with ghosts, ghouls, and other unfathomable creatures who seem to only be driven by the task of wiping you from the face of the earth. Unfortunately, it’s is the same way in business. The market doesn’t desperately wish it had connected with you sooner and start handing you money out of some deep sense of regret. However, provided we can survive the horrors of the haunted house, we can learn from the monsters we encounter and use those learnings to help us survive the even deeper horror of the market!

As you start to tour the house, you start to see a figure floating down the hall. You have no idea who this ghost is. It doesn’t look like anyone you know, it’s just some random phantom harshing your mellow. If it were to go away tomorrow, you’d probably forget all about it and go about your business (being the tough not afraid of ghosts individual you are). So if you need to test an idea that might be controversial or off-brand for you, take a lesson from our friend the ghost (who is actually pretty cool if you’d just sit down and talk to them) and spin up a ghost brand! 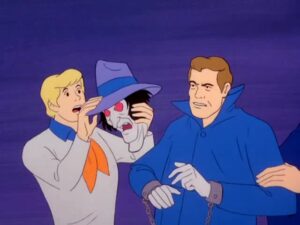 It turns out Urban Shoe Collective was actually Nike all along!

A ghost brand is a completely fabricated brand used to test market a product before tying it to the larger (real) company. There are many reasons to have a ghost brand. It can be used if you want an unbiased opinion on an idea without the reaction being influenced by your brand “loyalists”. People who will buy 220 grit toilet paper just because it has your logo on it is not the same thing as market demand for 220 grit toilet paper. Running a clothing company but want to release a line of delicious and healthy TV dinners? Run a ghost brand. If the product turns out to be successful, you might even be able to give the ghost brand new life as a real brand!

But why stop there? Why not bring the ghost brand’s equally creepy twin into play and start marketing a ghost product? Why waste all your money actually developing, manufacturing, and possibly even branding a physical prototype of your 220 grit toilet paper before you test whether there really is a market for it. It would be way cheaper and faster to build a quick website for your ghost brand filled with mocked up images of the Starfish Smoother 2000 Mega Roll (the latest offering from G-Host Enterprises) and run a few quick rounds of ads to a site that says “coming soon, sign up for the mailing list!” to figure out if people really want such a product before the real killer (your shareholders) finds out you just dropped a few million on a flop.

All that hard work with those surprisingly helpful ghosts has really worn us out. I think it’s time to get some well-deserved rest. Your dreams should be sweet knowing that all that ghost branding is going to keep us on the right track for the new product. Everything starts out nicely, having the classic show up to school in your underwear dream but because the underwear was properly tested for product-market fit everyone loves them and just talks about how cool they look on you. Suddenly, a monster who looks suspiciously like your boss in a torn-up Christmas sweater leaps out at you slashing open your chest screaming, “Why aren’t we collecting beta users for the new knife-glove?”

Does this sweater go well with my knife-glove?

As you wake up in a cold sweat screaming, the only thought in your mind is, “The knife-glove isn’t even near release. We’re not even sure if we’re going to add knives to the regular glove at all. How can we get beta users?” As you walk to the sink to wash your face, you suddenly see the words carved into your chest: “Strike from your dreams.”

It doesn’t matter if a feature actually exists or not. In fact, you might not be sure that you’ll ever implement a feature at all. That doesn’t mean you can’t continue to test the idea. Put some ads out there that say, “Sign up for the new knife-glove beta!” The thing is, people will forget that they even signed up for the beta, or at least assume that the product just didn’t pan out or they didn’t make it onto the beta list. It’s not going to ruin your brand to conduct this test anyway. After all, you’d hate to have to answer to your dream demon boss because your competitor jumped on the knife-glove game that you decided to pass on and the only thing getting slashed is your bottom line.

Time to get some air. You stroll out the door and see a part of the yard that you swear appears to be a small graveyard. You don’t give it a second thought until you start seeing the ground in front of them moving and the occupants begin clawing their way to the surface. They stumble slowly toward you before breaking out into an oddly well-choreographed dance routine that keeps them from pursuing you or posing any real threat to your person. However, there is something to be learned from our new shuffling roommates. 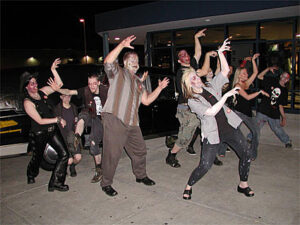 Technically we can learn two things if you count the sweet dance moves.

Let the dead stay dead. When the data tells you an idea isn’t good, don’t try and force life into it. Being emotionally or financially invested in an idea won’t magically create market demand or make your product attractive to what you feel like your target market should be. When the data says certain groups of people don’t want your product, know when to say enough. There’s no reason to keep trying to fit a square dagger into a round skull when there’s plenty of fresh brains to feast on in a market you may not have expected before testing. 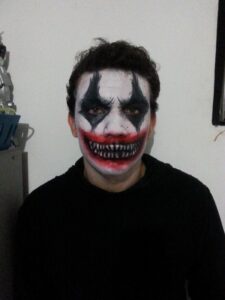 Sorry buddy, but I’m just not really into rap music

All that dancing has you in a partying mood, and you decide to go into town to get some snacks. As you work your way toward the gate, you encounter a gigantic spider strolling ominously towards you. As it looms ever closer it morphs into an admittedly creepy looking clown who tells you it wants to feast on your fear. Fortunately, this one’s the easiest to beat yet. You’ve got data on your side, so you can make your decision based on data and not react based on fear. The data says this clown’s a chump and you should just walk on past him, twirling the keys to your sweet new mansion and making plans for the rager you’re going to throw with your new ghost pals.

Chris Martinez is the CTO of CleverFunnel. His programming experience opens up a wealth of new opportunities for CleverFunnel and our clients. He also tries to automate processes regardless of practicality or need.
 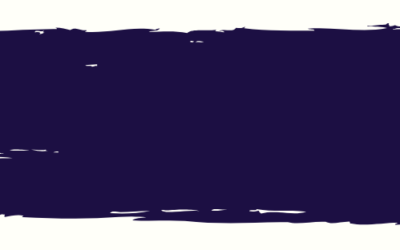